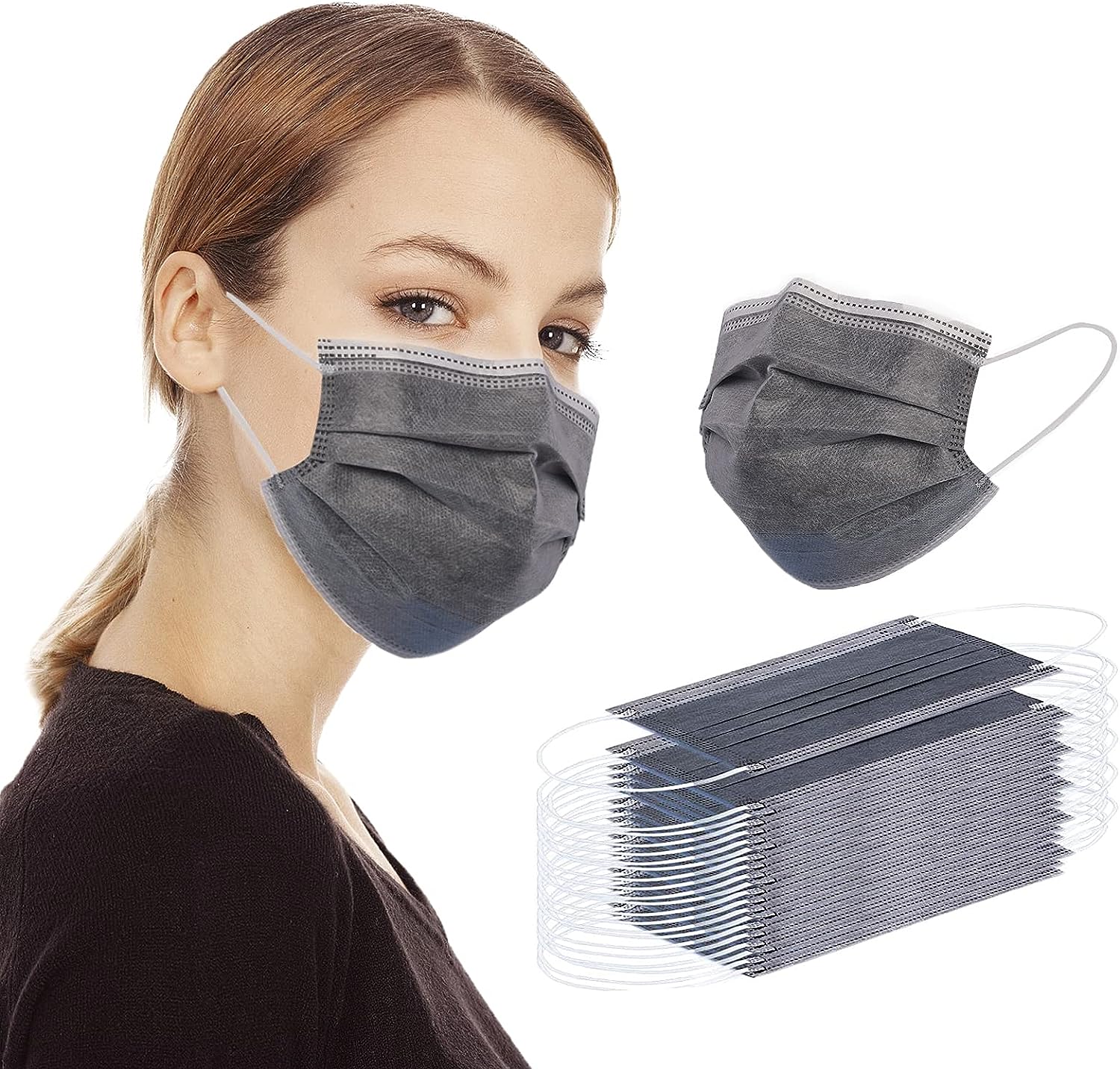 Note :
1. This protective mask cannot generate oxygen and should not be used in hypoxic environments.
2. Please use the mask correctly to avoid serious consequences caused by improper use.
3. Store in a dry and ventilated location.
4. Masks are disposable and cannot be washed.